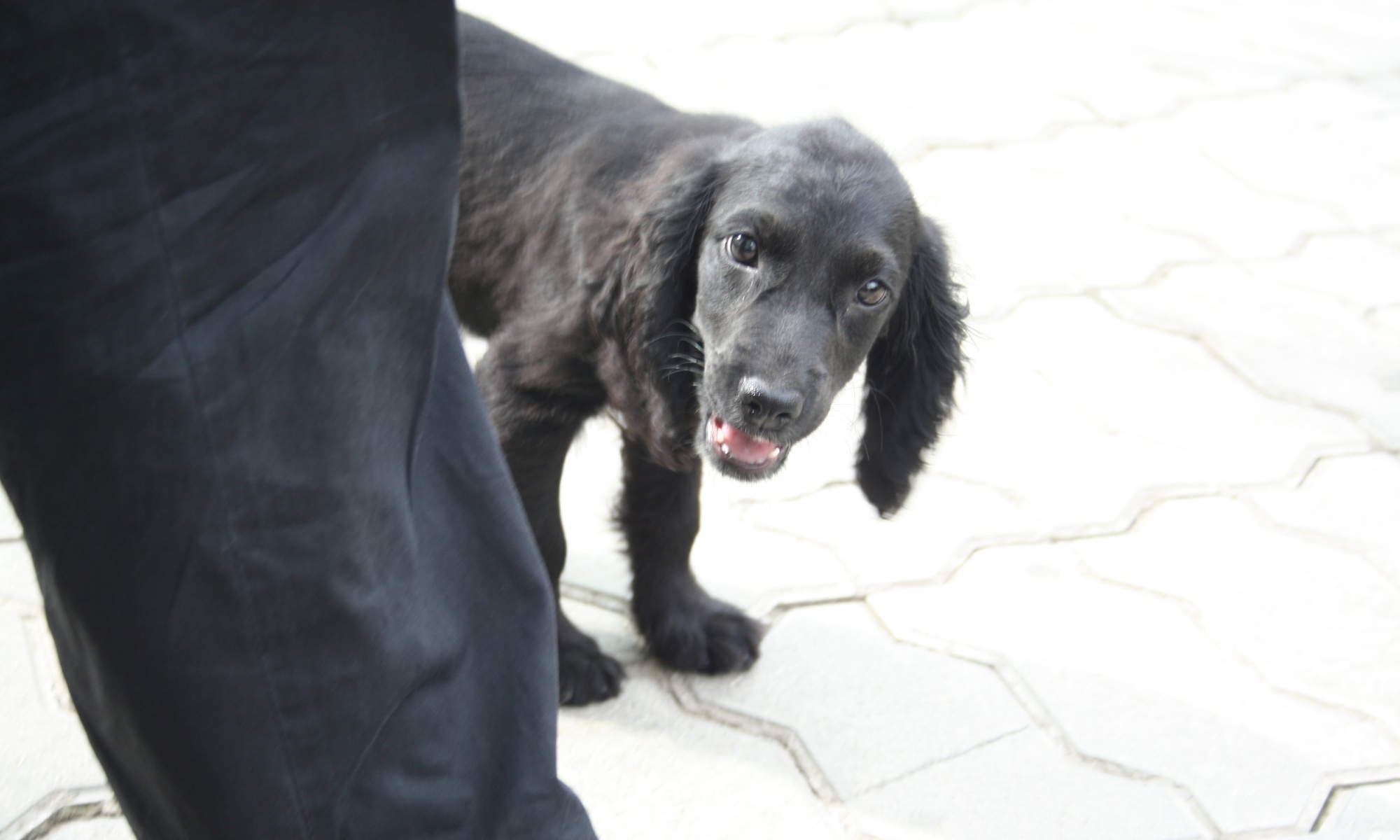 Today was a long teaching/training day. At 9 we went to what appeared to be an abandoned building to visit a small news agency called Kloop.tj. As I’ve learned from my various visits to Jakarta, eastern Russia, and now Tajikistan, office architecture is often in inverse proportion to the passion and dedication of the office staff.

Once inside the building, we needed only to take the elevator to the 12th floor. But this being Tajikistan, such a simple task brings with it opportunities for excitement and adventure. Both elevators lacked functioning lights, so once the doors closed, we were ensconced in absolute darkness. Using the light of his cell phone, my colleague, Vadim, sought out the 12th-floor button. Nothing happened. He hit it again. Nothing. Finally he hit 13 and the elevator jerked upwards. Once the elevator stopped moving, it opened its doors, slipped an inch back down the shaft, and we hurriedly escaped, finding ourselves on the 12th floor after all.

I began with a lesson on social networking, but I think the interest in the topic — or, perhaps more accurately, in my teaching of it — was limited. A few people left to attend to other tasks.

Perhaps because social media is largely based in text, has direct connections to certain tools (Facebook, Twitter, etc.) that might not be used in some countries, and has a cultural basis, I find it difficult to teach it in places like Tajikistan. I try to concentrate on strategies (i.e., building community, thinking ahead about public/private issues, etc.), but I’m not sure it really resonates.

Suffice it to say, by lunch, both I and the group were ready for a break.

Lunch consisted of Uigher chicken stew, much of which ended up on my shirt. Luckily, though, the afternoon session’s topic was spritely enough to distract attention away from the stain indicating an inability to deliver food from my plate to my mouth: photography.

The group came alive as we discussed ways to improve their photography and debated the merits of several controversial photos.

By the end of the day, we were all exhausted. As I waited for the car to pick us up, I snapped a few images of school children walking home, which I’ll post below. Once back at the hotel, we decided to venture to a nearby outdoor concert, but my energy level allowed me to stay only minutes before deciding to grab dinner at a cafe and turn in for the night. I did manage to capture some of the atmosphere of the event, however. Photos below.